By the 1890s the New Rochelle nursery and New York office were joined by a tropical nursery in Trinidad and a seasonal branch in Newport, R.I. The company imported orchids, supplied trees, perennials and annuals as well as “rustic” work, including arbors, bridges and pagodas. Catalogs from the 1880s through the early 20th century show a wealth of plant material available.

The firm supplied plantings to the estates of some of the eras wealthiest people, including John D Rockefeller at Pocantico Hills, N.Y. and Solomon Guggenheim in Elberon, N.J. Their specimens were also planted at The New York Botanical Garden, the 1904 World’s Fair and Coney Island, among many other sites. The New York Times obituary in 1934 for Henry A. Siebrecht credited him with everything from inventing the wedding bouquet to bringing the ginkgo tree to America. The bit about the ginkgo tree is hyperbole, but Siebrecht was recognized as an innovative industry leader during his time. 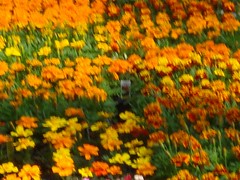 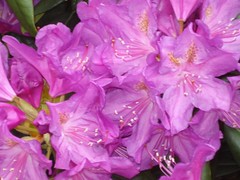 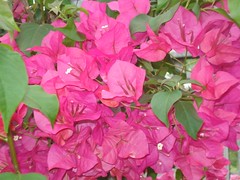 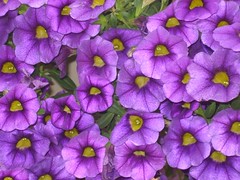 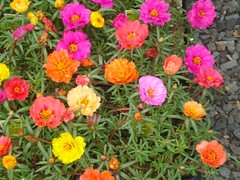